The new mobile freedom of the “Samsung Galaxy Family”.

Working together with Cheil Germany within the context of the IFA trade show, we developed an interactive format that showcased the boundless convergence technology of the Galaxy Family in a playful and creative way.

To amplify its success, we took this successful campaign on the road, conducting a roadshow across Germany with a key focus on experience architecture.

“The optimal solution to enter into a variable, mobile dialogue with the target group”

In an initial step, we achieved the optimal interplay with the various promotion sites at shopping centers by creating three differently dimensioned stand constructions. We made sure to keep the design in a trendy, discerning style, with a high degree of individuality, while at the same time creating a functional foundation that fulfilled all the logistical requirements. Some 540,000 guests visited the “Samsung GALAXY Studio.”

Finally, in a third step, we came up with a solution for increasing sales of Galaxy products with providers such as Base and Vodafone. Based on this solution, we developed a mobile version of the “GALAXY Eventstudio”: the “GALAXY Ministudio.”

For this special construction, we came up with a transport case that contained the key modules of the promotion stand and allowed for maximum mobility. All in all, we were able to cooperate with 57 shops across Germany.

Within only two years, we created and launched three exciting formats.
It was the optimal solution to enter into a variable, mobile dialogue with the target group! 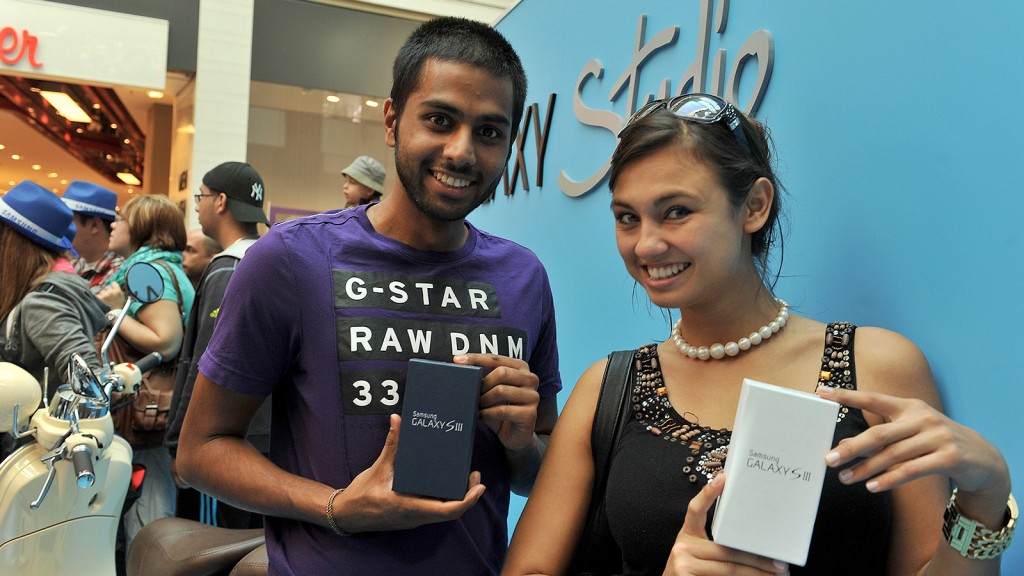 Christian OttoSamsung GALAXY Studio | Promotion02.06.2015
To improve the use of our website, we use cookies and Google Analytics. Your consent is voluntary and can be revoked at any time! Further information can be found in our privacy policy.OkayNein